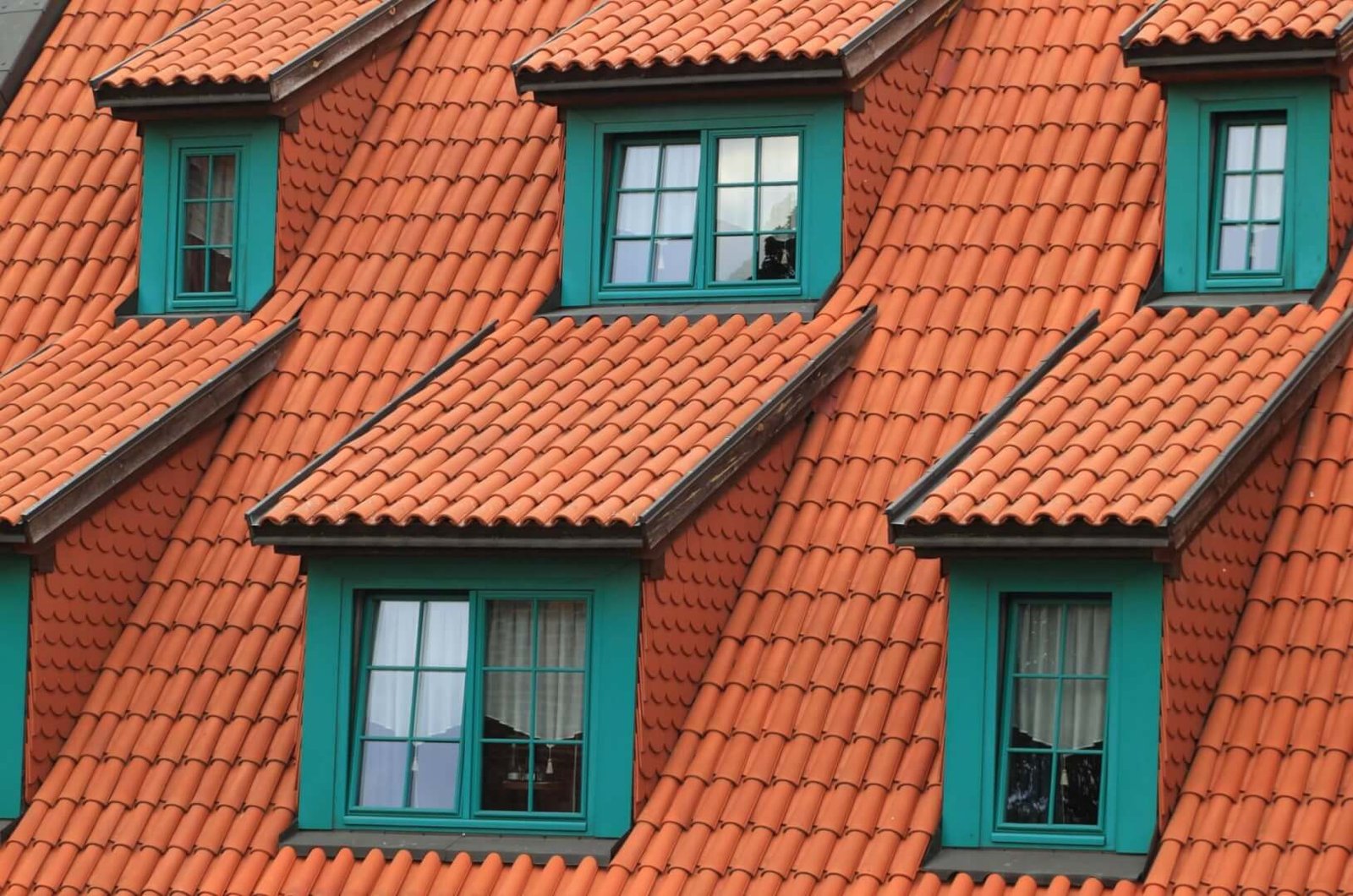 Many of you know Tanner because he has worked with you as your project manager for your re-roof or repair projects, but I’ll bet most of you don’t know that Tanner’s family homesteaded east of Colorado Springs beginning around 1880. In fact, if you’re familiar with eastern El Paso county at all, you may have seen JD Johnson Rd., about 9 miles due east of Falcon. JD Johnson was Tanner’s great-grandfather. Judging from where Tanner grew up, it should come as no surprise that his whole family is a ranching and rodeo’ing bunch, with many of them professional rodeo riders.

How did Tanner come to work for Homestead Roofing? If you read the May issue of our newsletter, you’ll remember that I worked for a roofing company before starting Homestead Roofing. After I left that company, a mutual friend told me that a new salesman had started working for that same company and that she thought he was a very impressive young man. This happened to be Tanner. She told me enough about him that I became interested in having him work for Homestead Roofing, but due to my agreement with the owner of the other company, I couldn’t pursue hiring Tanner. Fortunately, though, my chiropractor was in a business referral group with Tanner and in February 2015, told me that Tanner left the other roofing company. It was at that time that I had the liberty to begin trying to interest him in coming to work for me.

I got his phone number from another mutual acquaintance and gave him a call, but to my complete dismay, he had decided to start his own roofing company! Well, I didn’t give up. I kept his phone number, and in mid-April, 2015, sent him a text asking how he was doing. One thing led to another and a few days later Steve and I had a chance to meet and interview Tanner. He began working for Homestead very soon after that meeting.

Thrown Into The Fire (So To Speak)

Only about 3 weeks after Tanner started working for Homestead, I went on a week-long vacation to Washington, and Steve headed to a conference in Ohio. Tanner was here all by himself to run things when 3 days of hailstorms hit the area on May 7-9! He had to handle all the calls and do all the inspections but managed to make it through. It was his baptism by fire!

Tanner’s a great asset to our team and brings a lot of qualities to our company that we really appreciate, but the most fun news to announce about him is that he is a new dad! Jace made his debut on June 1st and joins Tanner, Jenn, and Avery into the Johnson family, so we’re really excited for all of them.

To give you an idea of how much of an asset Tanner is to Homestead Roofing, here’s a recent comment from one of our clients.

“I simply cannot say enough about the quality of work completed by Homestead Roofing. From the beginning, Tanner Johnson was professional, courteous, and personable. He followed through every step of the way, staying in contact with updates on a regular basis. He was awesome! My sincere thanks to Tanner… and the entire crew for a job well done! And thanks to Homestead Roofing for all the company’s assistance as well.”

Just like with all our team members, from the project managers to the office admin to the crews, we firmly believe you’ll love working with Tanner and appreciate the care he puts into everything he does for our customers.