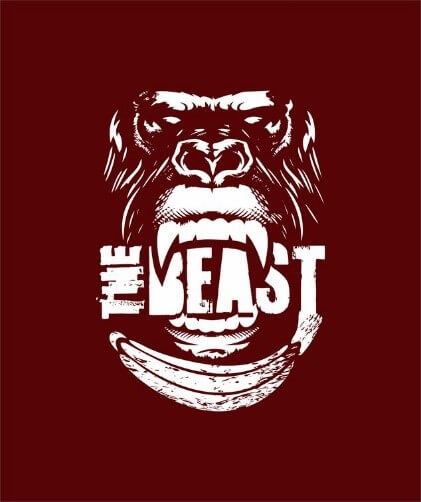 For the thousands of people in the Colorado Springs area who had to file insurance claims this year as a result of the hail storms, it has become very obvious that the property insurance process has changed and is changing. It will continue to change as more and more catastrophes require more and more insurance claims. Many of you have already noticed these changes.

Premium rates have already increased. We’ve worked with many people in 2018 who had no clue that their deductibles were dramatically increased. We heard of deductibles ranging from $2500 to $12,000, and these were from folks who thought they had a $1000 deductible. Some insurance companies are now transitioning to writing Actual Cash Coverage policies for their clients. These are policies that start off as full replacement coverage, but after 20 years, 10 years, or some times even as few as 4 years, the coverage converts to Actual Cash Value, which means that you, as a homeowner, will only be paid the amount that your roof is worth, minus depreciation. That means that you will have a much larger share of the expense of replacing your own roof if it is damaged in the future. There have been people in this area who were told that their insurance coverage was being dropped as a result of claims from this storm season. There are even a lot of rumors floating around that insurance companies will be requiring homeowners to have separate riders on their policies in order to have wind and hail coverage.

How Did We Get Here?

We got here by feeding the beast. By “we” I mean roofing contractors and homeowners. By “feeding the beast,” I mean we have been working with and in the system that is now not working in our favor.

Let me be clear that by “the beast” I do not mean the insurance companies, agents, or adjusters. I mean the insurance industry. When the insurance industry can get roofing contractors and homeowners to play the game their way, they save more money and they win. They win because their stock value doesn’t go down, so their shareholders win. But by saving money in the claims they pay out, the homeowners and their contractors lose. To get people to play the game their way, they have some effective tactics.