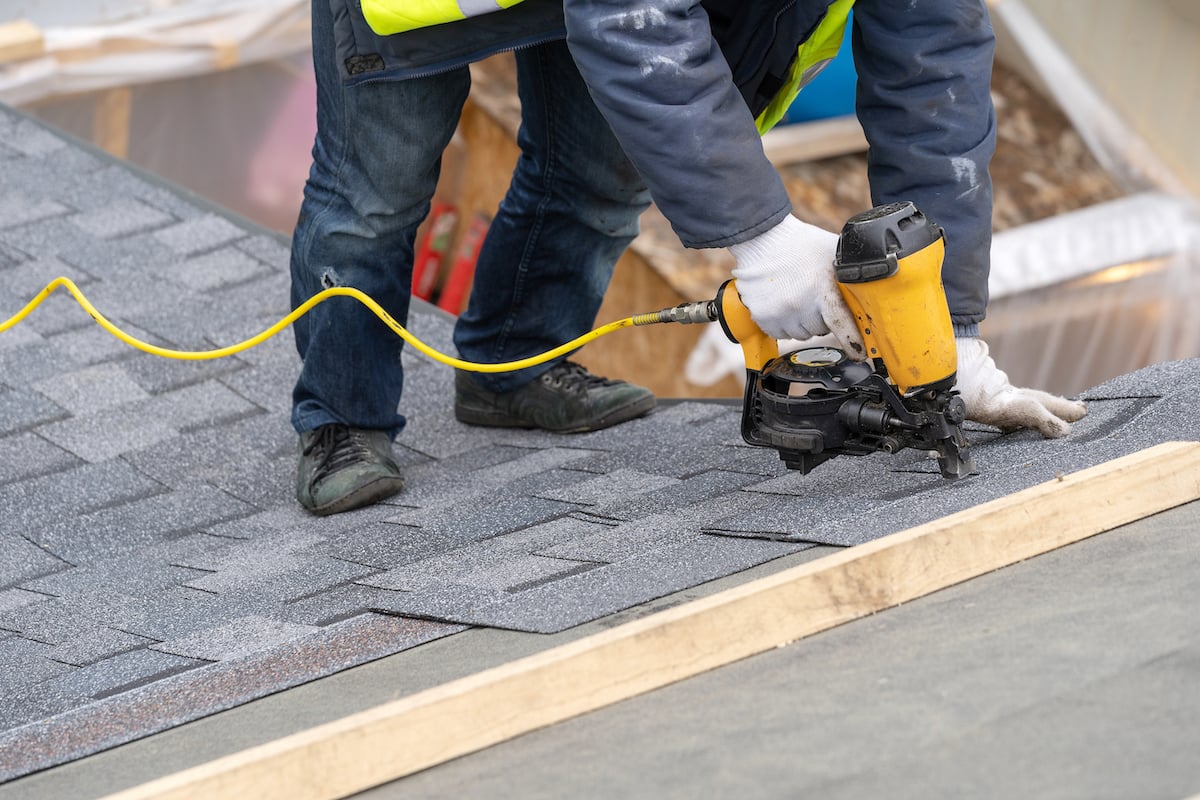 Why It Matters What Roofing Contractor You Choose

If a homeowner has a Replacement Cost Value (RCV) policy, that means that the insurance company will pay the full costs of replacing the roof, and anything else that was damaged by a storm. That means that the only expense the homeowner has in the claim is his deductible amount. Another type of coverage is Actual Cash Value which we'll address in a different article. For now, since most people have RCV coverage, we'll only be discussing how those homeowners are affected by this process.

We're preconditioned to want to get three different estimates for major purchases, and that's not a bad idea, except for your re-roof. Then it's a better idea to just interview a few different contractors, not being concerned about price (within reason!). Unless the homeowner is very educated about the roofing process, getting 3 bids may only confuse him because the three bids may vary dramatically and he may not understand why. It may actually be that some of the bids are higher than the insurance company's estimate for the damage repairs. In that scenario, if a homeowner gets three bids he may incorrectly think that he has to accept the lowest bid or the one that is at or under the insurance company's estimate.

An important point to remember is that the claim document you receive from your insurance company is their estimate that they believe it should cost to do the repairs, and most of the time, that estimate is not reality. To the left is a graphic of two cost break-downs for the replacement of a roof for one of our clients. The original claim amount is what the insurance adjuster estimated the costs to be, and the supplemented amount is what we estimated the cost to be. This adjuster missed almost $3000 in costs of repairs for this customer. What happened? The adjuster evaluated the cost of repairs and issued the claim for the original amount. We created our own estimate for the repairs, which is the “After supplementing” amount, sent that to the insurance company with documentation of county and national building codes and manufacturer's installation requirements, and then talked to them about what they missed and why our line items were needed. They agreed with our estimate and included the missing items, raising the cost of the claim paid to the homeowner.

Why Is This So Important?

If a homeowner chooses a roofer based on price compared with how much his insurance claim amount is, he most likely will get a piece-meal, lower quality roof IF the adjuster has missed items as in these examples. While there are a lot of adjusters who do a great job of scoping a loss, there are also adjusters who don't have as much experience and don't include everything that's needed to do the job right.