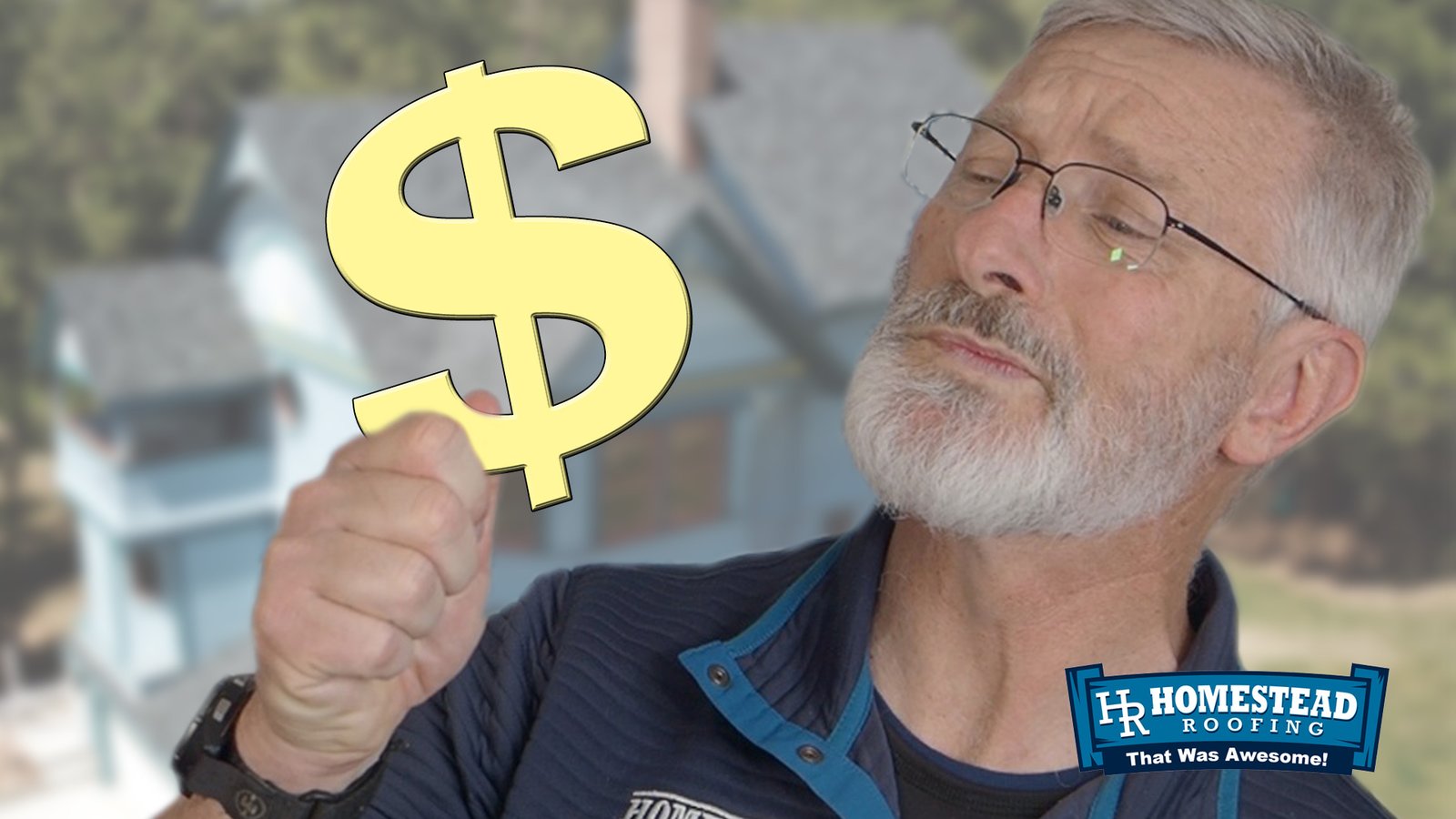 Every Roofer's Estimate Is The Same

If you're getting multiple estimates from roofers to replace your roof - AND if the roof replacement is part of an insurance claim - all your roofers' estimates are the same.

Yes, you read that right.

All the estimates from the roofers are the same.

What do I mean by that?

I'll give you 3 different examples using 3 different roofers. In each example, let's assume you, the homeowner, have a deductible of $1000 and your insurance claim for the roof is $10,000.

First, there's Roofer A (let's call him Alex, but with the clarification that any similarities between my examples and any real roofers named Alex is 100% coincidental).

Alex tells you that he'll do the work for whatever the insurance payment amount is. Most likely, he hasn't seen the insurance claim document, but he's "rolling the dice" that there's enough in the claim for him to make some sort of profit or commission on the job. Alex hasn't told you what type of shingles he's going to use or if he has the correct insurance to protect you and your property. But he's eager. And he's also lazy. He doesn't want to be bothered with having to create a scope of work. He just wants to sell a job, so he convinces you that the right way to do things is to just accept the estimated amount of the loss in the insurance claim.

Next, there's Roofer B (let's call him Barney). Barney tells you that he'll do the roof for $8500, so you hire Barney. When the job's all done, the insurance company receives Barney's invoice for $8500. Since your deductible is $1000, the insurance company releases a total of $7500 to you to pay Barney. You give Barney the $7500 insurance money AND your $1000 deductible. Barney gets his $8500 and your total out of pocket expense is $1000 - exactly the same as if you had used Alex to do your roof.

But then there's Roofer C (we'll call him Chip). Chip's estimate is more than your claim amount. Chip's estimate is $12,500 - 25% higher than your claim! Let's say you've hired Chip to do your roof. When the job's all done, your insurance company receives an invoice from Chip for $12,500. As long as Chip's invoice only includes items that are reasonable, fair, and necessary, and aren't specifically excluded for payment in your policy, your insurance company releases a total of $11,500 to you to pay Chip. You give Chip the $11,500 insurance money AND your $1000 deductible. Chip gets his $12,500 and your total out of pocket expense is $1000 - exactly the same as if you had used Alex or Barney!

Many homeowners make a huge mistake when they're considering which roofer to hire. They believe that the dollar amount they see in the insurance claim is somehow similar to the Ten Commandments - etched in stone by the fingers of the Insurance Deities themselves. But that's just not the case.

In the video embedded in this article, the homeowner filed a claim for her hail-damaged roof in 2018. I was one of the roofers she asked to provide an estimate for the cost of replacement of the roof. My estimate was much higher than her insurance claim amount. She didn't understand how the process works and so she hired a roofer who said he would do the work for the claim amount.

The resulting problems took the homeowner 2 years to get resolved and involved threats, a lien on the house, interaction from PPRBD, and even some lawyers, so when her house got hit with hail again in 2020, she asked us to work on the project. There was a difference of about $4000 between the actual cost of the work and the insurance claim amount, but in the end, and without any drama, the insurance company paid the amount of our invoice.

So if you're needing a roof replacement due to an insurance claim, and if you have Replacement Cost Value (RCV) coverage on your policy, then you don't need to worry about getting 3 estimates. The best thing to do is to interview a few different roofing contractors and make your decision based on which one you trust the most, which one can demonstrate he can do the job correctly, and which one you feel you can work with. There is no need to base your decision on price.

Remember, all the roofers' estimates are the same... PRICE!

Homestead Roofing has inspected, repaired, and replaced thousands of roofs in Colorado Springs and the surrounding counties.

As a family-owned business, we take every project personally, committing all our efforts to ensure you and your loved ones have an excellent roof for your living space. Contact us today for more information about our roofing solutions.