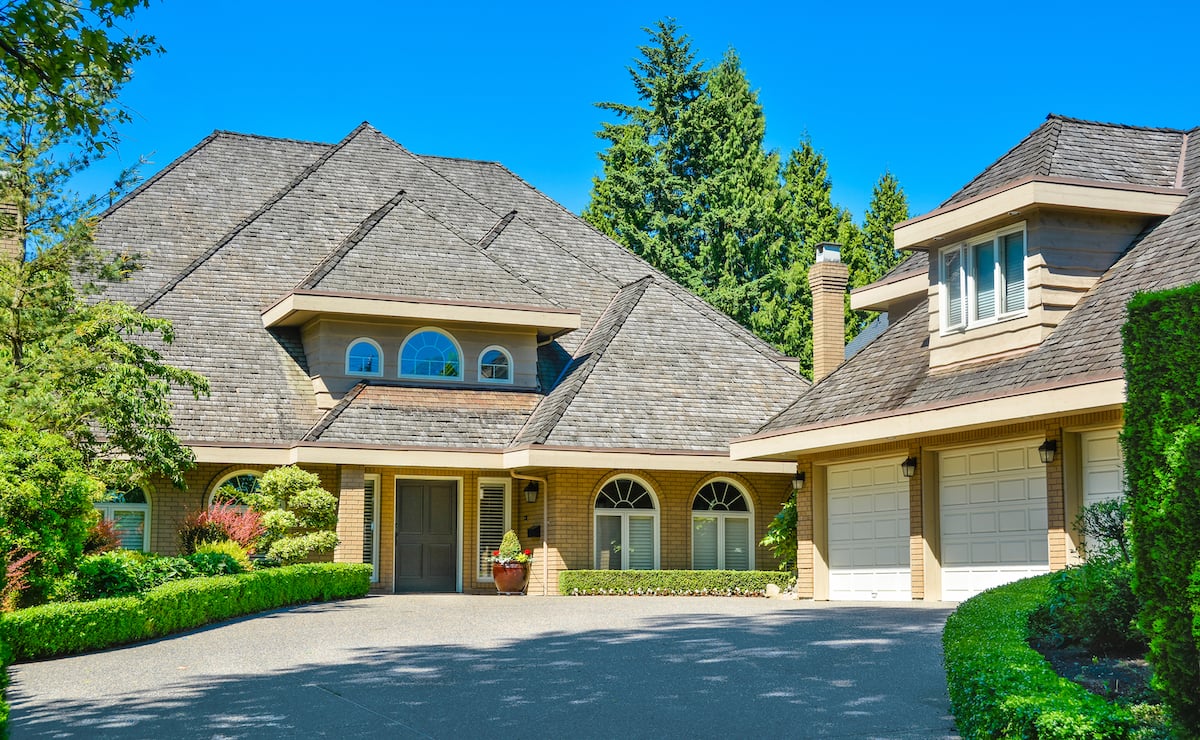 I recently received a phone call from a realtor in Colorado Springs that we work with a lot and he told me a story about the owner of one of his new listings. It's a story I've heard before, unfortunately.

The owner of the home filed an insurance claim after the big storm in 2016 and her insurance company approved her claim for a full roof replacement. She has T-Lock shingles which makes a house more difficult to sell even if there is no damage to it (read our post, "It's Hard To Sell A House With T-Lock Shingles In Colorado Springs" to find out why it makes a house sale a challenge). Then, for whatever reason, the homeowner chose to not get the roof replaced and instead, spent the money that the insurance company gave her to get the work done.

A Situation That Has Gone From Bad To Worse

The situation she is in now is that she:

There's a lot of consumer warnings about unethical roofers, and justifiably so, however, human nature is what it is and the fact is that there are many homeowners who also try to game the system and think that they'll never get caught, but when a homeowner pockets the insurance money for a claim, here is what can, and most likely will happen.

Situation 2: Again, if the insurance company doesn't receive an invoice for completed work, they won't release the depreciation check. Then, if that homeowner ever had another claim for his home in the future, the insurance company will withhold the funds they have already paid on the previous claim from the next claim. So if the check sent for claim #1 was $5000 and the depreciation amount for that claim was $4000, then if the work is not completed, the $4000 is forfeited by the homeowner, and then if and when future claim #2 is filed, the insurance company withholds the $5000 originally paid on claim #1. This is the most common situation I've seen and have seen it happen more times than you would imagine.

When people do this, it reminds me of the old 1970's commercial that said, "You can pay me now, or you can pay me later..." When it comes to insurance claims for damage to a home, the system is correctly structured to ensure that a homeowner doesn't get to pocket any of the insurance funds and not get the work completed.