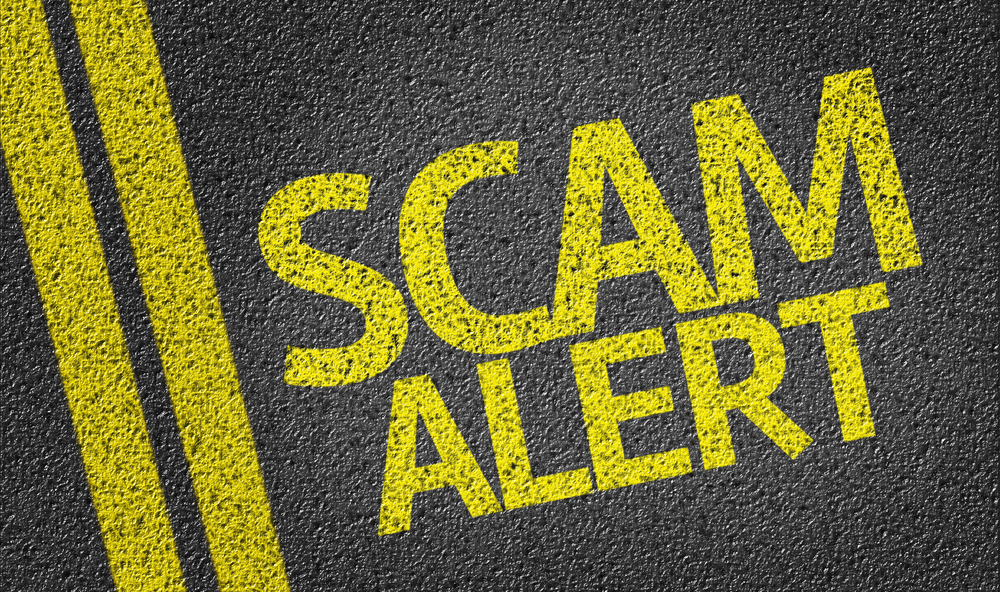 A Little Background On TJ

TJ has been an insurance agent with Insurance Centers of America (ICA) for 10 years but has been in the insurance industry for over 30 years. She currently works in personal lines of insurance and sells policies for auto, home, umbrella, and rental properties. ICA is a local insurance agency that’s been in business for 38 years and is located only in Colorado. As all of our insurance agent referral partners do, TJ works hard to give assistance to her clients when a hailstorm happens in Colorado Springs. When a client calls TJ and tells her that they think they have hail damage, TJ says, “Before we turn in an insurance claim, let’s call a roofer. I’d be happy to refer you to someone if you’d like.”

There’s a reason that TJ and other insurance agents do this. TJ is trying to protect her clients from having a claim on their record with no pay-out on the claim. If there is no damage to the roof, a qualified roofer will be able to determine this and inform the homeowner and advise him not to file a claim. Often, a homeowner calls the claims department of his insurance company first, assuming that he should have his insurance company inspect for damage, however, what happens when you call the claims department, you have just filed a claim, whether there is damage or not. That’s why it’s always best to have a roofer check it before you decide to file a claim.

When we asked her if she had ever had one of her clients get scammed by a roofer, she surprised us by admitting that she had been victimized by 2 different roofers. One of them was canvassing through her neighborhood after a storm, at a time when she was younger and a brand new homeowner and didn’t know about door-to-door roofers. The roofer collected her deposit money and disappeared. On her second re-roof a few years ago, TJ thought she would use someone she thought she could trust and hired one of the agency’s clients who was a roofer. This roofer didn’t pull a permit for the project and TJ went through a lengthy battle to get them to pull the permit, only to then discover that the roofer bounced the check sent to Pikes Peak Regional Building Department. As TJ said, “When you experience bad roofers, it really opens your eyes, and when you find a good company that’s ethical and follows through, you will refer them over and over and over again. It makes a big difference.”

That’s when TJ began to tell us how thankful she is to have begun working with Steve Moon. Steve has been a project manager for Homestead Roofing since July 2014, and he’s been working with TJ for almost 2 years now. Steve and TJ were introduced by a mutual acquaintance, Matt Surma, with Edward Jones Investments. One of the things that have been most important to TJ is the personal contact that Steve maintains with her clients and herself. Steve consistently lets everyone know what’s going on, what the extent of the damage is, what the status of the project and claim process is. She said that her customers report that they always understand what the process is and are not confused about how everything works. Her biggest frustration about other roofers is that she constantly gets calls from her clients complaining about the lack of communication they receive from their roofing contractors. As TJ stated, “I don’t have that with Homestead. Steve gets with the client and the client knows what’s going on. They’re always happy!”

Not only was it humbling to sit there with TJ as she described how big of a help it is to her in her business that Steve and Homestead Roofing takes such care with her clients, but it was incredibly instructive, too. None of us could have asked for a more impacting customer service training session than to just listen to TJ explain what a relief it is for her to know that she’s not going to have to handle confused or frustrated customers who have had to deal with a roofing company. We’re exceedingly thankful to have been able to provide this level of service to TJ and ICA and consistently strive (although imperfectly at times) to provide that same service to all of our referral partners who are insurance agents, realtors, and property managers, as well as each individual homeowner.

Thanks, TJ, and great job, Steve!