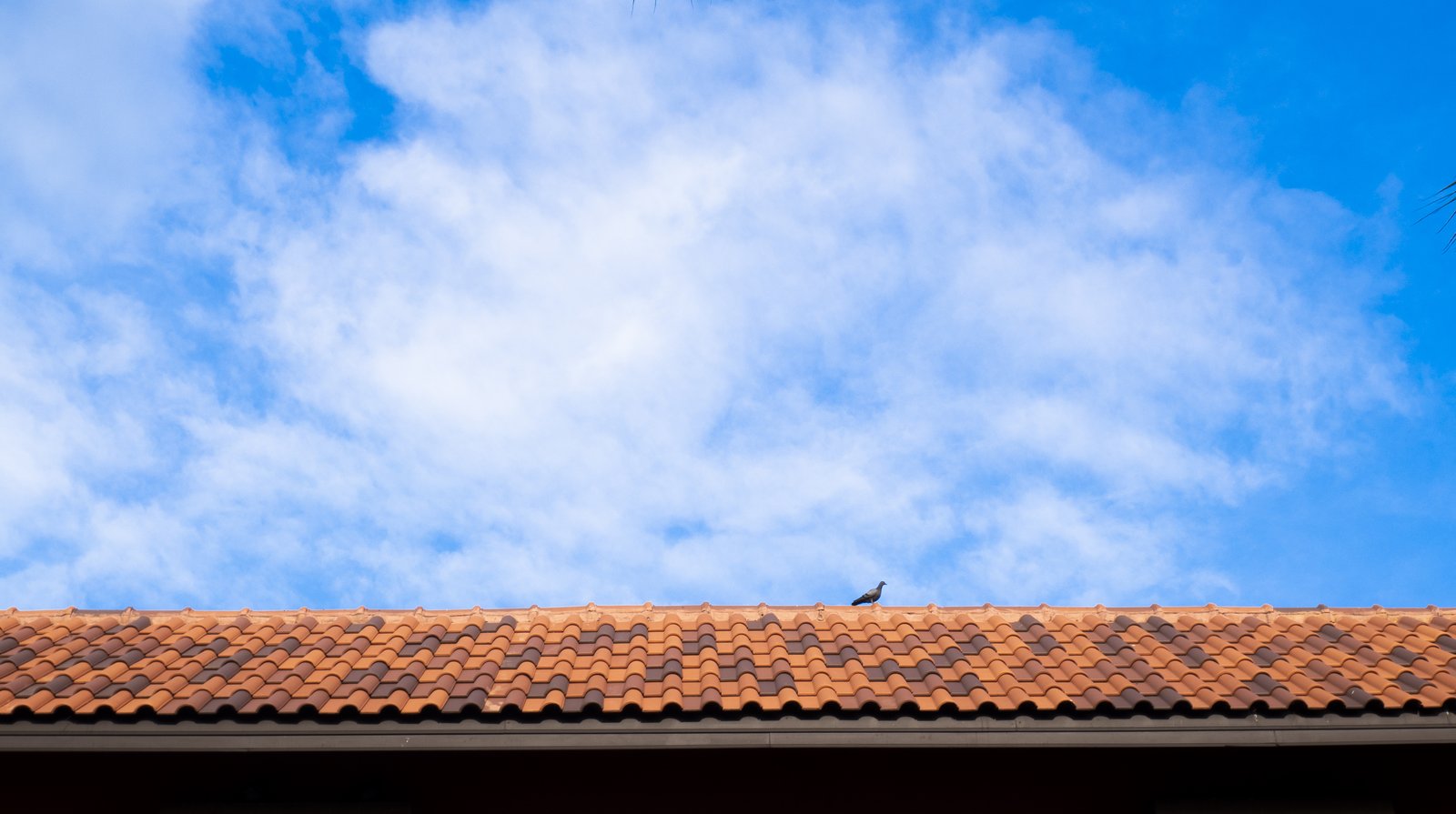 Keep From Being a Victim of Roof Scams

In 2016, there were several huge hailstorms in El Paso County. Homeowners all over the area had windows smashed and siding demolished, not to mention the damage that occurred to their roofs. Literally, within 1 hour of the storm, the door-to-door guys were out canvassing those areas. Current estimates are that only about 1/3 of the damaged roofs in El Paso County have been replaced, so be prepared for the door-to-door guys to start hitting your neighborhood again in April.

This relates to what I call the Dirty Little Secrets of the Roofing Industry. Many of the door-knockers will ask you if you would like to have a “free” roof inspection. If you suspect you have damage, you might tell him to do the inspection. After all, it’s “free” right? Then what he does is whips out a form and asks you to sign it. Many homeowners think, at this point, that they are signing a consent form or a liability waiver. They never suspect that they are actually signing a contract with the roofer. This contract says that IF he finds damage to your roof, or IF you file a claim, or IF the claim is accepted, you HAVE to use his roofing company to complete the work. Remember, this is all even before he has inspected the roof. One lady, I know who had this happen to her, tried later to back out of the contract because she realized what kind of a scan she had gotten into. Then the roofer began to threaten her with lawsuits and fines.

If you have to sign anything even before the roofer gets on the roof, tell him, “No thank you,” then grab your phone and text all your neighbors to be on the watch for this guy and others like him.